On April 1, 2022, our “old hand” Michael Langenhorst celebrated his 40th company anniversary in the cooperative. 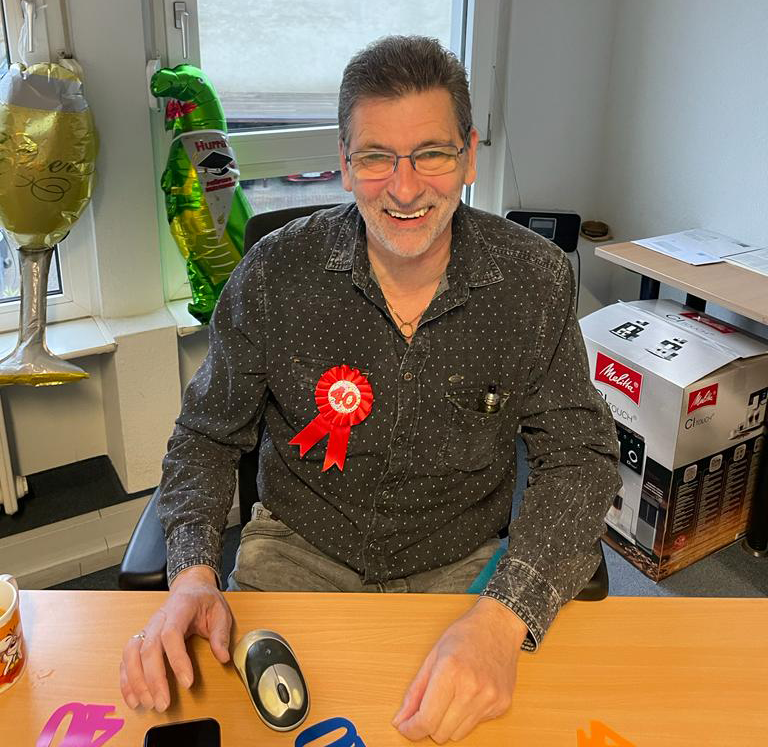 Mr. Langenhorst has been involved in all these mergers and has survived them all.

As he is mainly responsible for the payments to our members in the accounting department, he is for many the “most important man” in the house and enjoys great popularity.

We would like to thank him for his patient manner, his loyalty and his constant commitment to our members.We hope that he will remain with us for as long as possible and we congratulate him wholeheartedly on this special and nowadays quite rare anniversary. 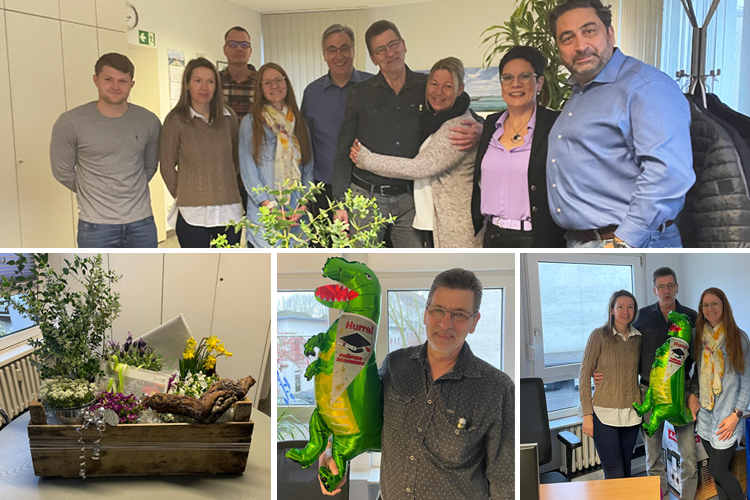 As of 31.12.2021, DTG eG has acquired all shares of EuroPart Partikulier GmbH from MSG eG. and is now the sole shareholder.The headquarters were relocated from Würzburg to Duisburg and the flag of the DTG was adapted. 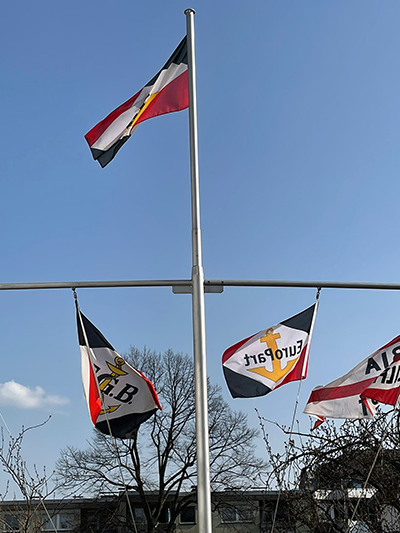 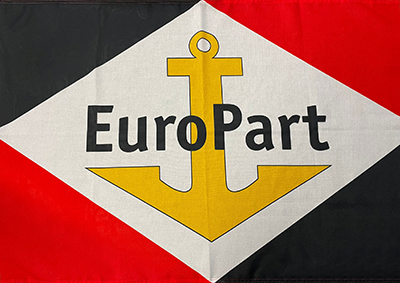 We are very pleased that the son of one of our member ships made a fantastic appearance on the popular TV show “Klein gegen Groß“ (Small against big) on 19.02.2022.

He did really well, not only in the challenge part of the show, but also in the short film about his life on board a barge. We don’t want to give too much away, so see for yourself:

Dear Robin, all of us at DTG take our hats off to your performance and would like to thank you for your great effort.

This website uses cookies to improve your experience while you navigate through the website. Out of these cookies, the cookies that are categorized as necessary are stored on your browser as they are essential for the working of basic functionalities of the website. We also use third-party cookies that help us analyze and understand how you use this website. These cookies will be stored in your browser only with your consent. You also have the option to opt-out of these cookies. But opting out of some of these cookies may have an effect on your browsing experience.
Necessary Always Enabled
Necessary cookies are absolutely essential for the website to function properly. This category only includes cookies that ensures basic functionalities and security features of the website. These cookies do not store any personal information.
Non-necessary
Any cookies that may not be particularly necessary for the website to function and is used specifically to collect user personal data via analytics, ads, other embedded contents are termed as non-necessary cookies. It is mandatory to procure user consent prior to running these cookies on your website.
SAVE & ACCEPT